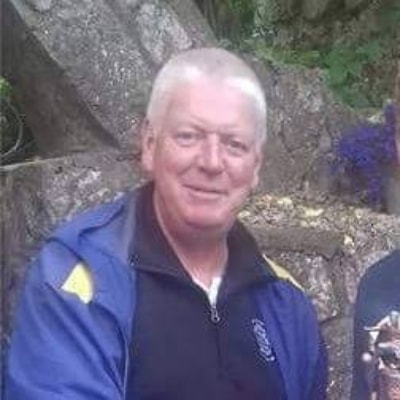 Martin Smallwood was born in Watford in 1962 and brought up in Dublin. Moved to Newcastle West in 1984 where he met his wife Berna. They have 3 kids, Keeva, Finn and Conor. The family moved to London in 1987 and back to NCW in 2005. As a kid Martin was a Leeds Utd fan, now he’s an Arsenal and NCW Town FC fan. he got involved in the club just as a parent initially and then decided to get more involved to help make the club a better, safer and more enjoyable experience for all.

This is a quote from Martin.